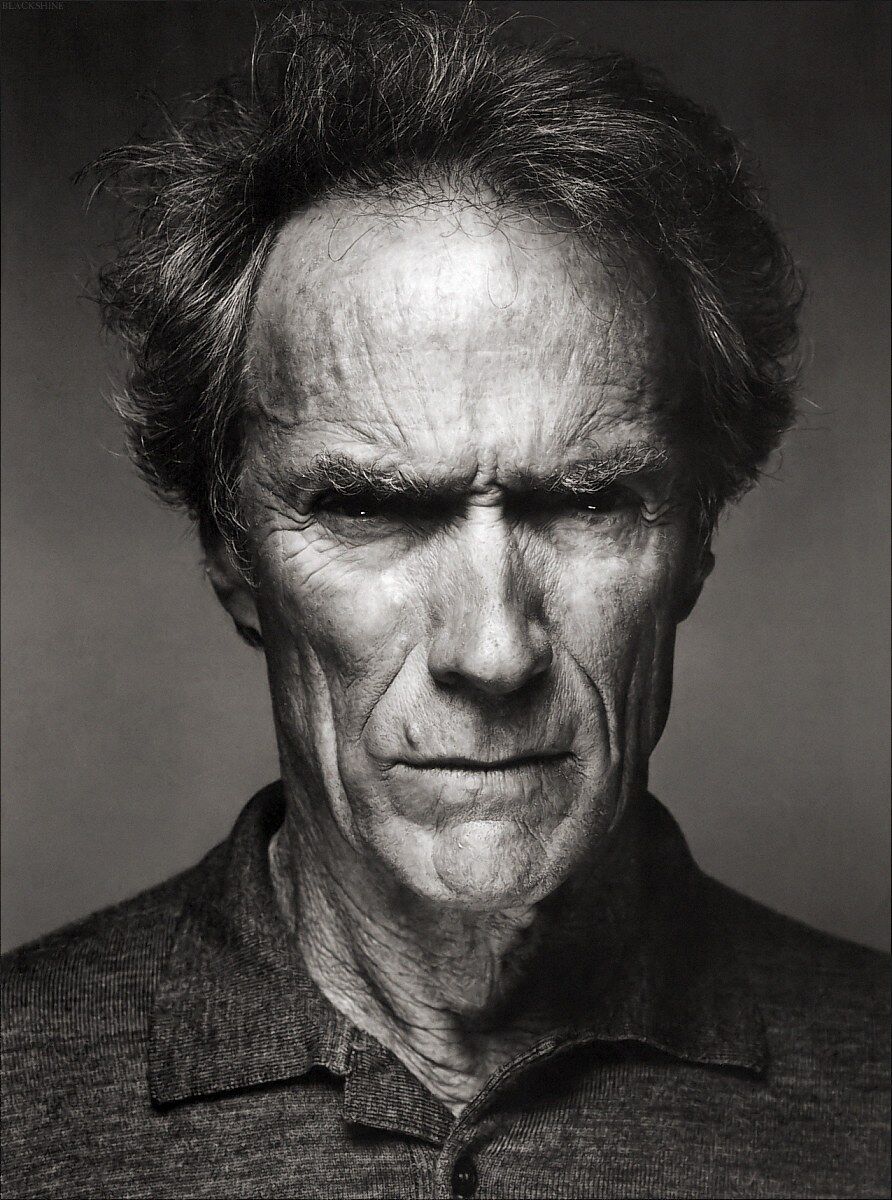 Edward Lee Zeitoun was born prior to the great depression to a moderately sized farming family in West Virginia. His childhood and parents saddled with financial and physical hardship for the majority of their lives, both he and his siblings developed strong work ethics and a frugality which lent itself well to doing business on the cheap. By the ends of their lives, each was lording over a small fortune due to their success.

Though Edward was a bright child and skipped several grades, he never pursued college. At barely sixteen, he instead set off for city work and to escape the farm. Once there, he worked odd jobs until landing a position at US Steel. Though he retired after only thirty years, harsh working conditions and exposure to caustic chemicals had not only taken it's toll on his body, but would continue to haunt him for the rest of his life.

Always having a mind for money, Edward started to invest in realty early into his career. After buying up rundown and condemned buildings at rock-bottom prices, he spent his free time fixing and converting them into duplexes to rent out instead of reselling them. By his forties, he noticed that he was making more money from his side business than he was working full time and by fifty, he'd decided to switch his focus entirely to it.

Edward married young, but spent 65 years with his wife before losing her to cancer. A beautician, she was Edward's opposite in many ways, but worked hard as well, both at home and at her own business downtown. Their first child was conceived before marriage though it followed rapidly after and they attempted to have a second, but lost it due to miscarriage. While dating, his wife was the only girl to ever give him a present. To this day, he rarely goes without the ten karat bauble which became his wedding ring.