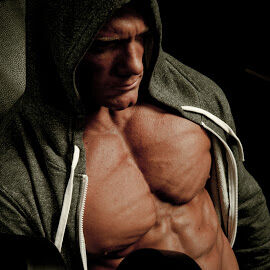 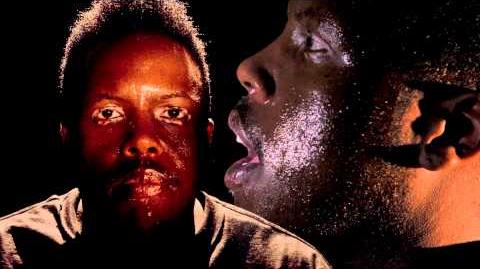 Born and raised in Mobile, Alabama, he was raised as the only child of his loving parents. Born on October 31st, 1997, just after one o'clock makes him a child of Halloween. His father held a P.H.D. in psychology, and his mother a P.H.D. in theology. Always large for his age, he started in many athletic programs at an early age, yet dedicated just as much time to his studies.

By the time he reached high school, he was a skilled quarterback despite his large stature, and an honor roll student. School records show that he was outgoing among his peers, and active within his community, dedicating much time to community service. In his senior year many scholarships were offered to him, from both the athletic and scholastic communities.

During his senior year, he discovered that he was different from others he had met, sharing a lineage that was thought lost within his father's bloodline. Knowing all of this, his father taught them as much about his lineage as he could. Though the origins of their demonic blood was lost for centuries before his birth, he learned what he could of his abilities, all the while still keeping focus on school and athletics.

He chose to pursue his scholastic scholarships, attending college for three years in his father's footsteps towards a degree in psychology. In this time, he did everything he could to study the occult as well. Eventually he learned from one of his peers about Sunnydale, California, and made the decision to transfer there to finish out his degrees, in hope of finding out more about his heritage.