Create the page "Speed" on this wiki! See also the search results found. 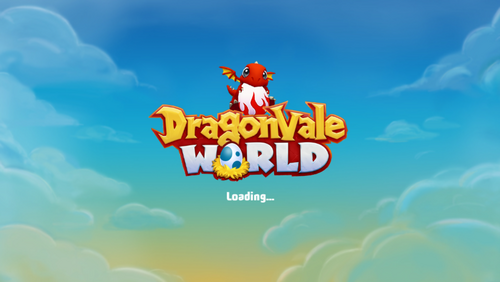 DragonVale is a simulation video game created by Backflip Studios for the iOS and Android platforms. It can be downloaded for free from the Apple App Store or Google Play and played on the iPod Touch, iPhone and iPad or…