The Asylum - Clothes and Club

Though once regulated to the shady underworld beneath Sunnydale's streets, the Asylum nightclub jumped to prominence when it made a grab for the crumbling remains of what was once a thriving Casino, Pancake house, and industrial bunker. Instead of settling for merely a portion of the rather large structure, it's management instead chose to make use of the entire space for operations and absorb the considerable cost by diversifying its inventory. A once rather small shop for club apparel was transformed and expanded to take up most of the upper half and came to rival the larger stores found elsewhere in the town. The lower half was dedicated to the more traditional club aspect.

Though on the surface the club resembles other joint shopping and entertainment locales, its business is considerably more complicated. While the club appears to generate at least enough to pay the employees and owner's salaries after expenses on paper, much of this is due to business deals made with other local bigwigs rather than from sales on the premises. Indeed, nearly everything for sale at the Asylum, good or service is provided through some third party who has purchased exclusive rights to distribute within the club. Confidentiality, however, is one of the club's highest virtues and such deals are kept secret.

As its name might suggest, the entire location has been decorated in the manner of an old asylum and caters to a number of alternative life and fashion styles. However, a sometimes often overlooked, double meaning is stressed by the club's management. The Asylum is meant to be a safe space for those who seek its walls. The most practical aspect of this sentiment is echoed too in its only written rule: no fighting

The layout (from upper most floor to lowest) is as follows: 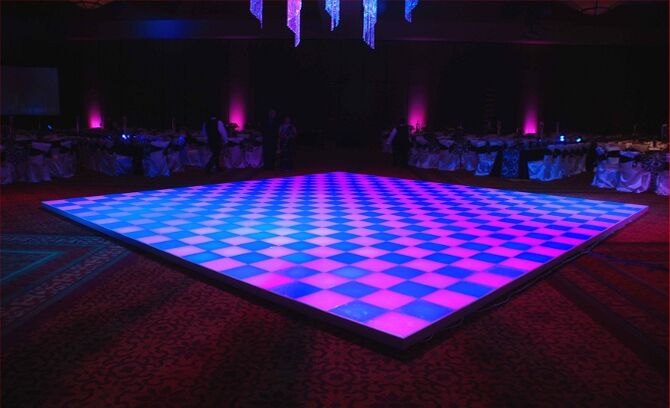 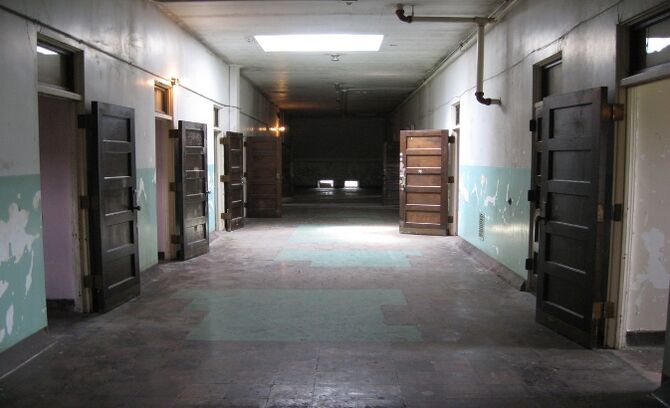