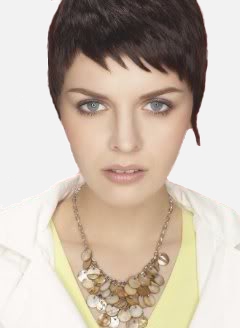 Scheduled for a complete mind wipe a year prior to its disappearance, the likelihood of past memories interferring with its latest mission in Sunnydale California is rather high, but was deemed at the time to have a negligible effect on Six's ability to complete it and its wipe was delayed yet again. In retrospect, this appears to have been ill advised though investigations into the relationship between Six and its handler and allegations of misconduct inherit in such fraternation are still ongoing.